The global spread of the pandemic that started off in China has caused maize prices to drop, over the past few weeks.

One of the main causes for the maize price drop in the past weeks has been the plummeting petrol prices. In recent years, nearly 40 percent of the U.S. maize production has been used in the ethanol industry. On the other hand, ethanol prices (closely linked to the petrol ones) have dropped almost by half since mid-February.

The petrol market faces a double hit to supply and demand. Fuel demand is dropping as a result of the global economic and industrial slow-down triggered by the large number of people in lock-in. World petrol supply has otherwise recorded a net increase, due to disagreements among the main producing countries. Consequently, petrol prices have fallen.

The margins and market outlets of the ethanol industry have therefore shrunken significantly, leading to a decline in the U.S. production. The decline should continue, as many companies face negative margins announcing a complete or partial shut-down of their production facilities for an indefinite time.

This challenging situation should continue for as long as the epidemic remains unchecked, especially in North America, and as long as petrol-producing countries continue their price warfare. 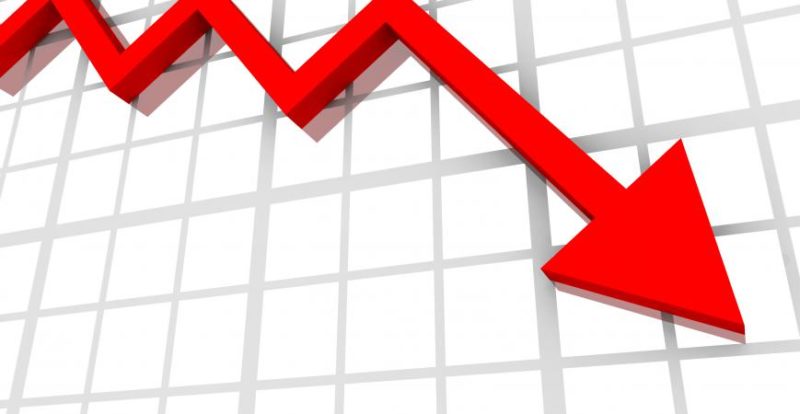 Basic elements are expected to trend downwards at the end of the 2019/20 season.

South American harvests should record good levels, similar to 2018/19, if no major weather accidents occur in Brazil in the upcoming months. The local currency depreciation should otherwise render the Brazilian and Argentinian exports more competitive.

For the 2020/21 production year, stocks in the main exporting countries should be high, especially in the U.S. Maize areas should rise in the main production regions worldwide, likely leading to an increase in the carry-over stocks and greater pressure on prices, despite the dynamic world use.