November saw a renewed fall of world prices at the CBOT. Despite delays and sometimes difficult weather, the US harvest is making progress and production has not been estimated down significantly by the USDA for the time being

Part of the US harvest is however still under the snow cover and may not be completed before spring. Moreover, estimates on the US demand, ethanol production, and exports have yet to match USDA projections, even if prices of Latin American exports (previously competing against the US on their main Asian markets) have risen because of lacking supplies. On the other hand, companies will be following Latin American plantings closely. They are concerned about the political situation in Argentina – where the new president may increase export taxes –, as well as about the drought in southern Brazil.

Prices remain under pressure in Europe, too. This is mainly due to the world market situation, but also to good harvests of small-grain cereals and maize in Ukraine. Thus, small-grain cereals are competing against maize, in the feed manufacturing companies. Even if lower than expected, Ukraine’s maize harvest should reach about 35 million tons, with an export supply of 30 million tons, which should limit any further price rises. In France, the situation remains complicated, with harvest delays caused by rainfalls, especially in the southwestern regions. Furthermore, French maize lacks export competitiveness at the moment because of Ukraine’s production, in the same way it does with feed manufacturers because of the increased small-grain cereal competitiveness. 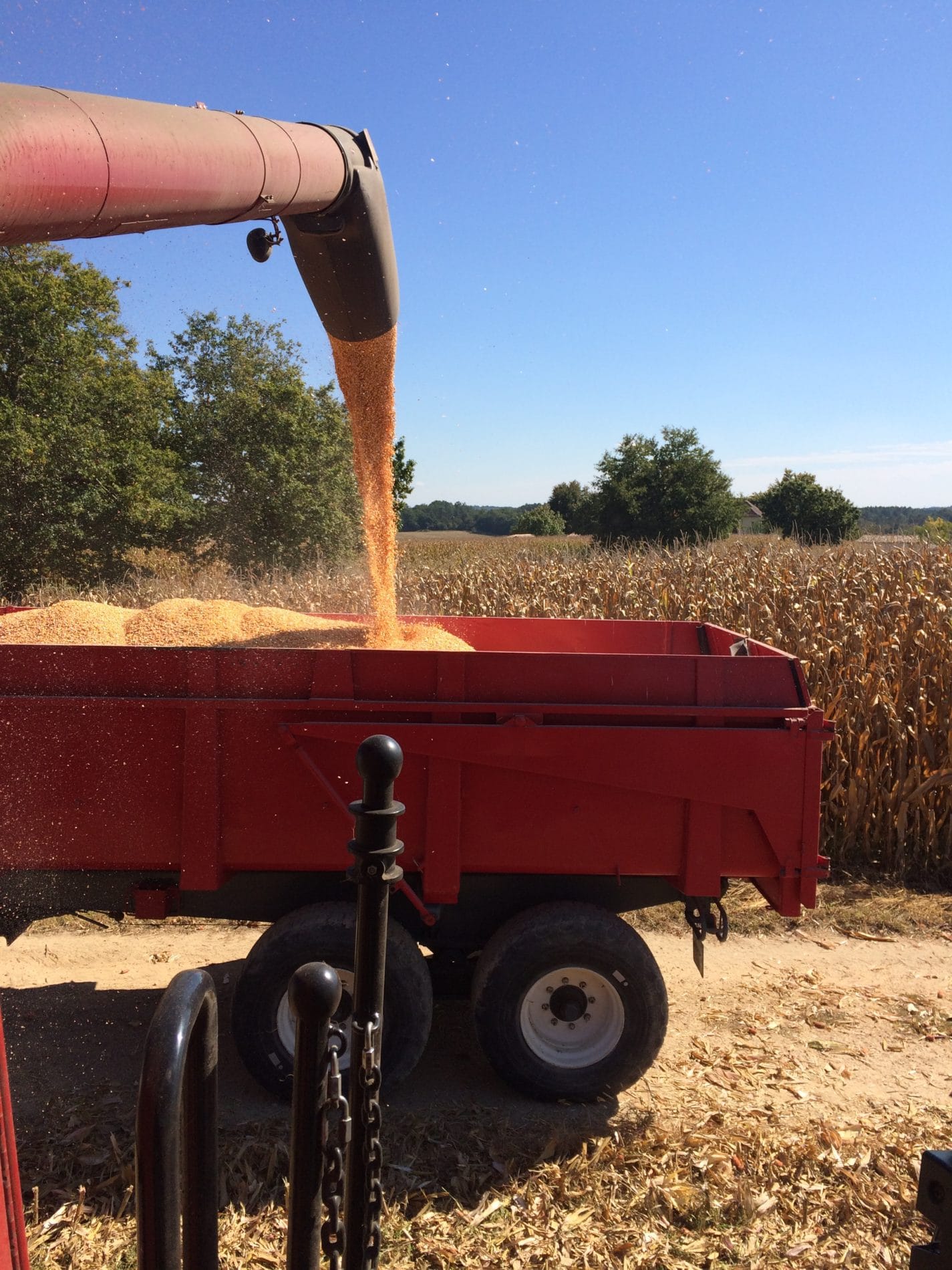