At the end of March, our updated estimate for France’s 2020 maize planting intentions stood at 79 500 hectares (up 16 percent from 2019). In the EU’s competing countries, an increase is expected in Hungary, where areas should stand at about 28 500 hectares (up 12 percent). Romania expects a greater increase, with areas reaching 30 000 hectares (up 19 percent), which would make it the second largest maize producer in the EU. As to the maize areas at the EU level, we maintain an estimate of 170 000 hectares (up 13 percent), mostly on account of the three main production countries. The trends show a net increase outside the EU, too: somewhere between 30 000 and 31 000 hectares in Ukraine (14-18 percent up); 25-30 percent up in Russia, and almost 15 000 hectares (up 17 percent) in Turkey. As for sorghum, our EU area projections place it at 1700 hectares (up 58 percent), of which 895 hectares in France and 585 in Hungary.  With the COVID 19 crisis afoot, we will monitor the base seed movements closely. At this point in time, we have received no alerts in that respect. Shipments from South America are being carried out without difficulty, while the others should continue as planned to the various EU and non-EU countries. Some uncertainties remain, however, in terms of labour availability and organising detasseling teams. 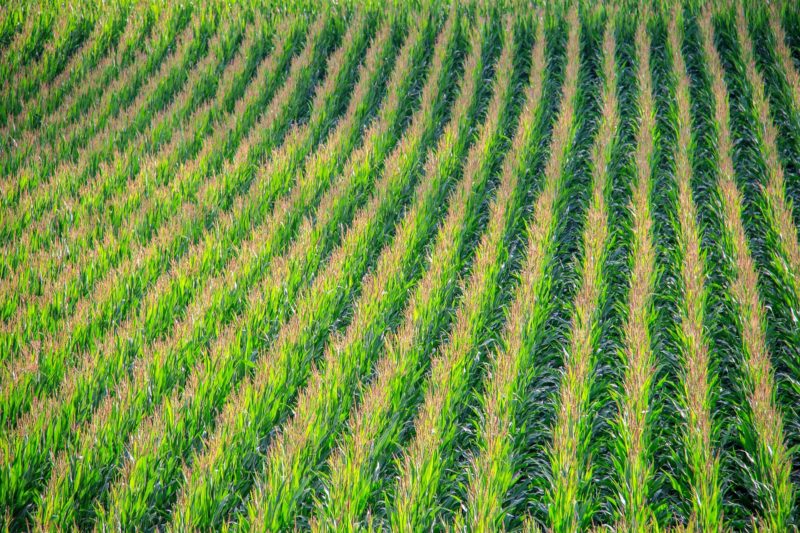