Spring Plantings Up: Maize and Its Attractiveness to the European Farmers

Accueil / Spring Plantings Up: Maize and Its Attractiveness to the European Farmers

Spring Plantings Up: Maize and Its Attractiveness to the European Farmers

Despite the uncertain world price context, maize planting intentions are clearly up in the spring of 2020 compared to one year ago. The innovative hybrids and their inherent genetic progress make maize a competitive option for the farmers, as plantings encountered significant difficulties last winter. Thus several countries in Western Europe (France, Germany, and the UK) saw their rapeseed plantings – already vulnerable in the absence of crop protection treatments – being damaged again by extreme drought during the months of August and September, 2019. Similar weather conditions prevailed in Romania and Bulgaria. Later on, excessive rainfalls occurring in November-December 2019 impacted winter cereal plantings strongly, especially in France and Germany. As a result, spring crop plantings – especially of grain maize – are expected to show a clear increase in several countries.

In France, the grain maize area should rise about 8 percent. Grain maize areas are also expected to go up in Germany, Romania, and Bulgaria. The EU should also witness several area developments in the feed maize sector, especially in Germany (up 2 percent), France (up 1 percent), and Poland (up 1 percent), as efforts are made to rebuild feed stocks, hit by strong drought at the time of the 2019 harvest.

Thus the overall EU maize area may increase by 2 percent (up about 300 000 hectares). As to the third countries, the grain maize trend should be confirmed in Ukraine (up 3 to 5 percent), along with good maize export competitiveness and lower winter plantings. Increases are also foreseen in Russia, Belarus, and Serbia. Turkey expects a significant increase, at the expense of cotton crops. In all, the maize area may be up about 2 percent (roughly 600 000 hectares). 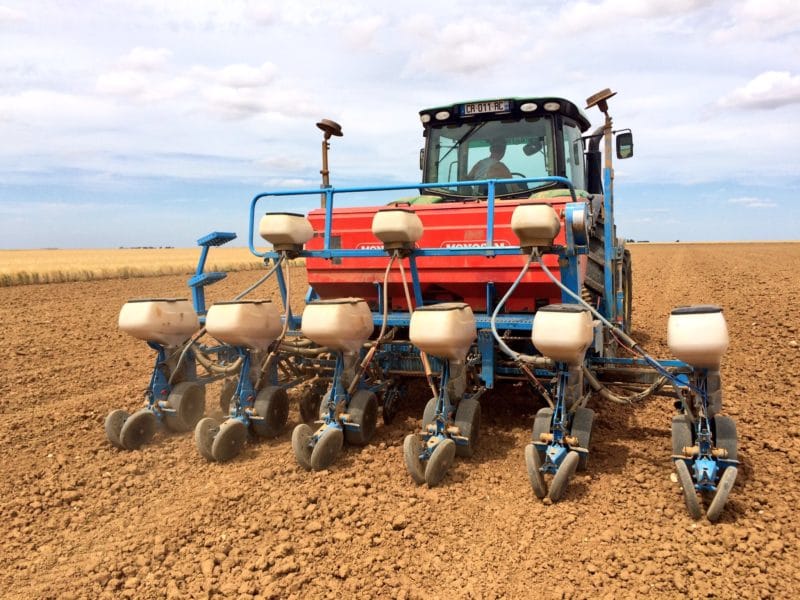